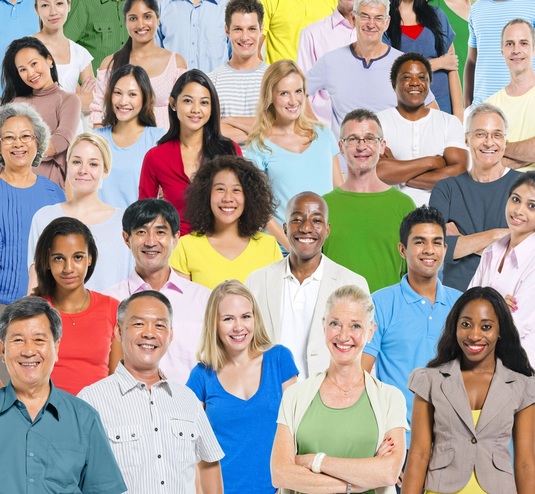 Microscopic colitis (MC), in all of its various forms, including lymphocytic colitis, collagenous colitis, mastocytic enterocolitis, and less common forms, has been frequently misunderstood, misdiagnosed, under-diagnosed, and inadequately treated ever since it was first described several decades ago.  Even though the inflammation is not readily visible to the naked eye (as is commonly the case with the other inflammatory bowel diseases), microscopic colitis  is indeed an inflammatory bowel disease (IBD).  And as any patient who has the disease can attest, the symptoms can be just as debilitating as the symptoms of any other IBD.  Unfortunately though, microscopic colitis seems to receive only a tiny fraction of the attention devoted to the other types of IBD.  This seems remarkable in view of the fact that recent research data suggest that MC is at least as common as Crohn's disease, and much more common than celiac disease.  And yet a search of the literature or the Internet will turn up seemingly unlimited sources of information about Crohn’s disease and celiac disease, but comparatively limited detailed and reliable information about MC.

﻿﻿﻿Is MC actually a rare disease, as was initially claimed by the medical community?﻿﻿﻿